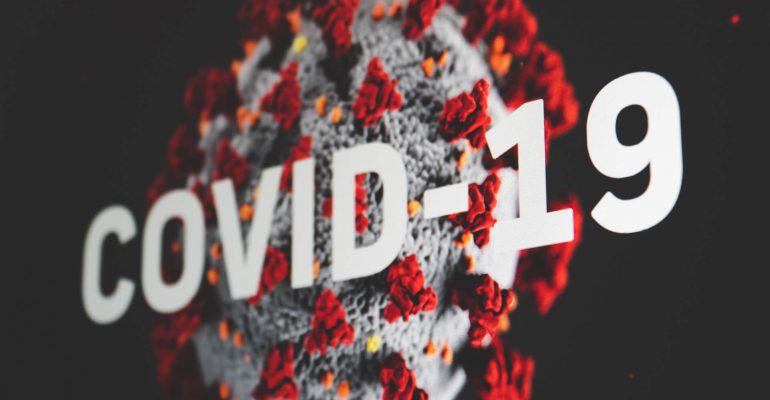 What are the advantages of ozone gas compared to other disinfectants ?

ozone is a gas with a very high oxidation power and is the strongest known disinfectant.

the high oxidation force causes ozone to play a fully active role in the destruction of bacteria.

Spore is more effective against cysts and viruses than chlorine.

in addition, ozone is obtained through the breakdown of oxygen in the air, because of its unstable nature, it always turns into oxygen, which is its raw material after completing the disinfection task.

the fact that ozone gas is the only disinfectant that does not leave any residue after disinfection makes its use especially in the food industry advantageous compared to other disinfectants.

ozone completes its Half-Life in a short time, depending on its dosage, and disappears with its smell and taste by turning into oxygen, which is its raw material, without leaving any residue.

cause ozone against other disinfectants

ozone gas does not leave any residue.it is derived from the air we breathe or pure oxygen. It is the only natural disinfectant. Ozone gas is converted into oxygen due to its unstable structure .

because it is superior to known chemical disinfectants, it can oxidize organisms in living environments, and because of its ease of use, it does not leave taste and smell, ozone enters various industries and increases its usage areas here.

What is the difference between ozone and Negative Ion?

negative ions attract dust molecules in the air (usually by positive charge) and move them around.
ozone attracts gas molecules (oxidizes, fragments) in the air.

April 21, 2020
Brand:
ALL
A
airozon (2)
Select the fields to be shown. Others will be hidden. Drag and drop to rearrange the order.
Compare
Wishlist 0
Open wishlist page Continue shopping